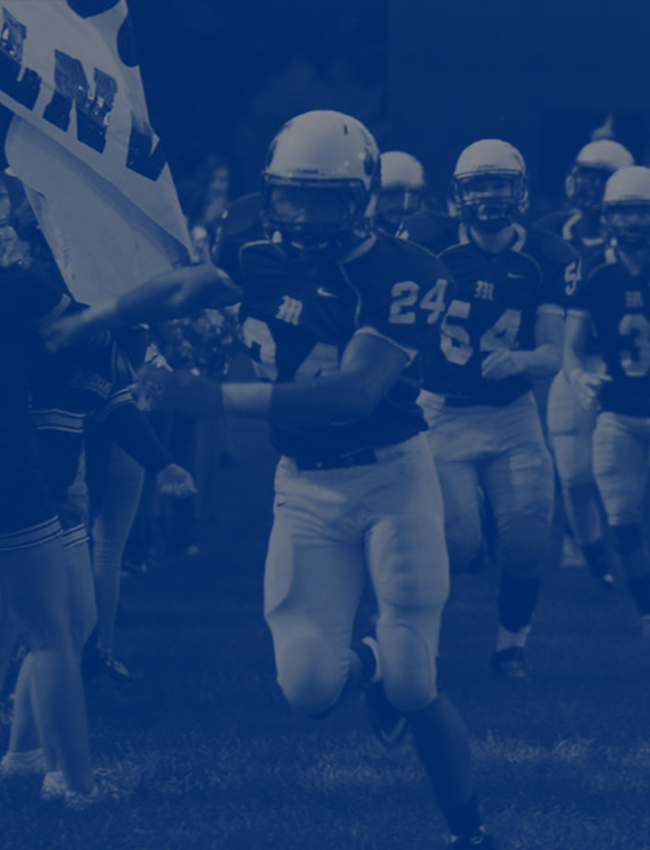 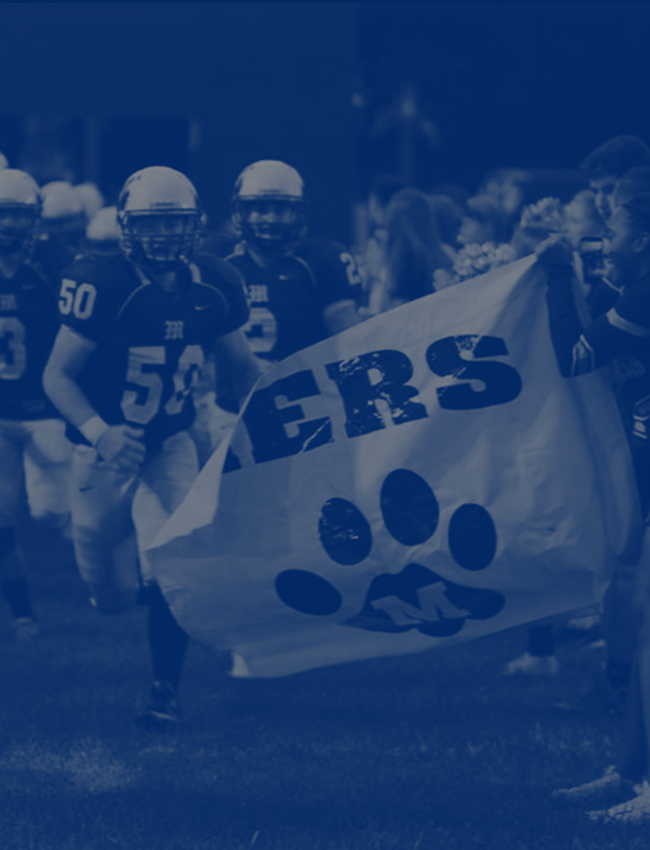 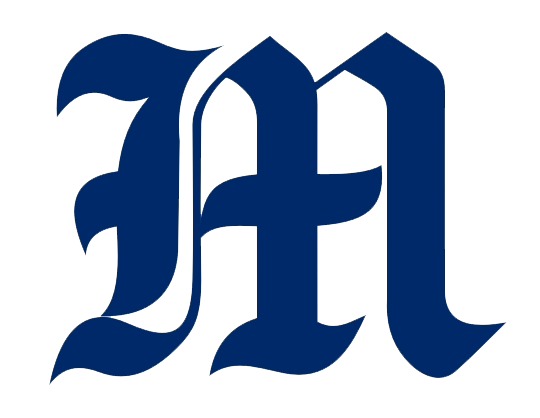 Rawls (Jr., Guard) finished as the league’s leader in scoring average at 16.4 ppg  while shooting 42% from the floor. “J.D.” also led the league in assists per game at 4.7. He averaged 5 rebounds per game as well. Unfortunately for Rawls, he missed three league games and was limited in another due to injury, which hurt his bid for first team status.

Junior, Ian Bruce also had an impressive stat line in league games. He averaged 10.2 PPG and 7.8 RPG. Ian shot 53% from the floor for the Panthers. He recorded three “double-doubles” during league competition.

Junior forward, Denzekiel “Zeke” Briscoe rounded out the all-conference honors for the Panthers. “Zeke” averaged just under five points per game and grabbed 5.4 rebounds per game for the Panthers. He made a name for himself in league play by using his length to bother shooters and improved tremendously over the course of the season. His season-long improvement was highlighted by 3 double-doubles in the Panther’s final 5 contests.

The 2017-18 season marks the final time Mt. Morris will place members on the All-GAC team. The Panthers are moving to the newly formed Mid-Michigan Activities Conference next season.

No Events This Week

Events are added by athletic staff.
View All Events